It has been a momentous week.

Robbie Williams’ new LP became the 1,000th number one in the album charts

And Scotland’s First Minister, and his faithful deputy, published their prospectus for breaking up the United Kingdom.

Scotland’s Future is 670 pages long. And every one of those pages is based on a blatant distortion of the truth which can be found in the second paragraph of the introduction.

“The most important decisions about our economy and society will be taken by the people who care most about Scotland, the people of Scotland,” it intones in a deep Scottish accent, hewn from granite, build on girders…. oh you get the picture.

Except that under the Scottish Government’s plan (remember this is a government White Paper, not an SNP election manifesto. At least that is what I assume the First Minister must have told the Permanent Secretary to get away with this blatant flouting of the rules), the most important decisions will NOT be taken by the Scottish people.

The Bank of England will remain firmly in charge of monetary policy, therefore the Scottish economy will be under the stewardship of Mark Carney. Who is, it has to be said, more handsome and more economically literate than either Mr Salmond or his Finance Minister.

Nor will an independent Scotland automatically become a member of the European Union, as the White Paper suggests, citing the principle of continuity of effect (its italics, not mine).

EU rules are clear. When a new country (which an independent Scotland will be, or else what is the point of all this hoo-hah?) applies to become a member of the EU, a change of Treaties is required, “which could only be done by unanimity of all Member States.”

I am quoting from the letter written by an EU official that the First Minister found on Google and cited in parliament, only yesterday, to back up the White Paper’s assertions.

Except he missed out the: “can only be done by unanimity of all Member States” bit.

Well, you would wouldn’t you, knowing as we all do that it takes only one Member State (Spain anyone?) to veto Scotland’s membership.

And it seems an independent Scotland will remain a constitutional monarchy.

Well, I quite like Elizabeth Windsor. I’ve even had coffee with her. But I don’t like hereditary heads of state.

They are not very democratic, nor do they fit with Mr Salmond’s assertion in the White Paper that independence is about the “power to chose who we should be governed by…”

So, even at first glance, the White Paper is build on deception. The people of Scotland will not take the “most important decisions”.

The Bank of England will control the main levers of the Scottish economy; Spain, or Romania, or Germany, will decide if Scotland can join the EU, and the Windsor family will continue to reign over us.

The White Paper’s version of independence, cynically crafted to try and win over the “don’t knows”, is not independence at all.

What a waste of everyone’s time.

And worse, what a waste of government resources. The people of Scotland have had a tough few years: living standards have dropped, young people face a precarious future, families struggle to get by, our economy and our society have been shaken to the core.

And the Scottish Government’s response: a 670 page fantasy novel .

The power of music and fashion to change Malawi 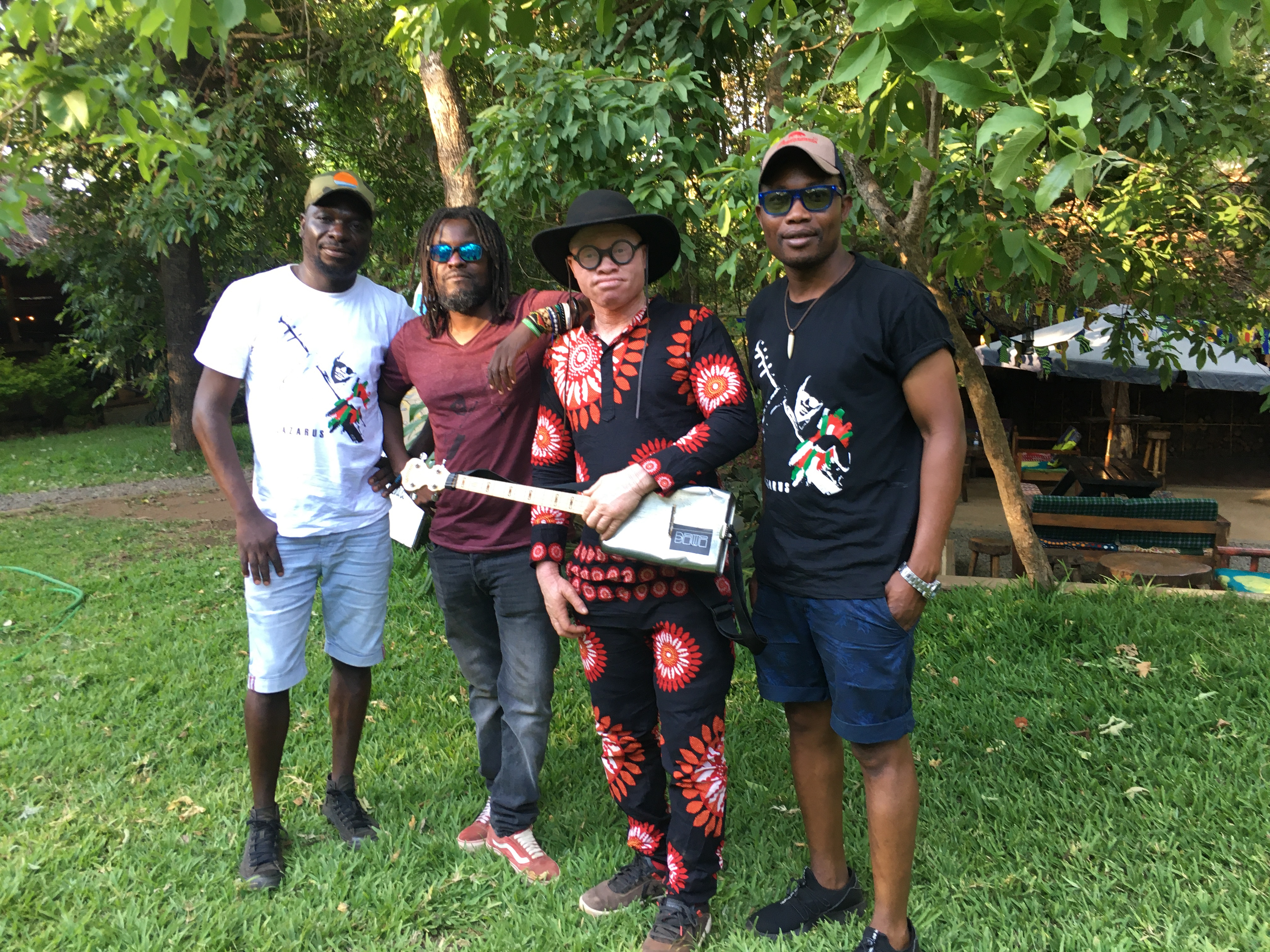 Malawi musician Lazarus may now call Madonna a friend, and is hopeful that his film will be nominated for an Oscar – “I am heading to LA next month,” he says – but he still lives in fear of his life.